For two weeks, we talked purely about being thankful and what that means. I first stated some of the things that I was thankful for. After I stated some of the things I was thankful for, I then went around the room and had each child list off anything that they could think of from the top of their heads that they were thankful for. Some children stated 2-3 things while other children stated 5-6 or even 7! All amounts are acceptable and any answer was acceptable. It shows me how quick they can think and give good answers. I was very proud of all the things that they said they were thankful for. The pictures below are 3 different days worth of how we created our turkeys and then the end project. 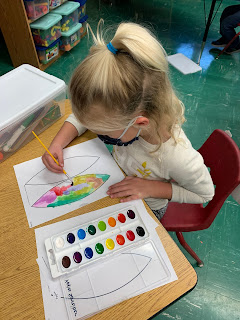 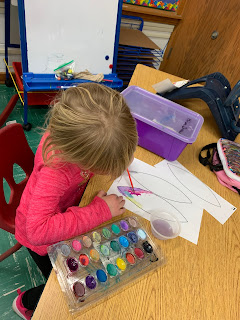 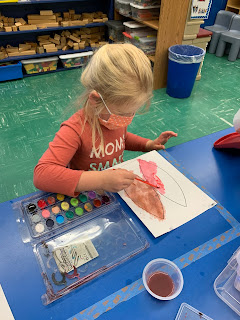 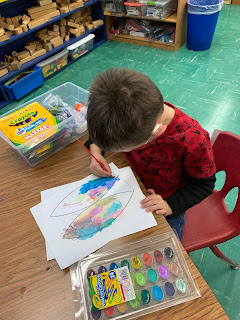 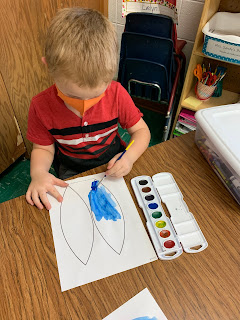 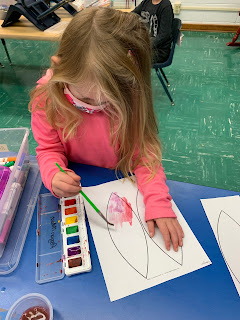 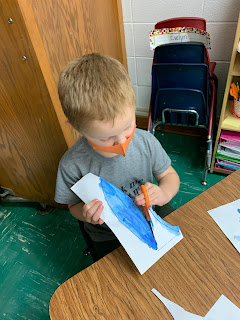 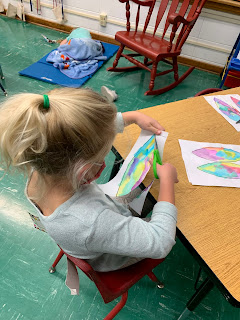 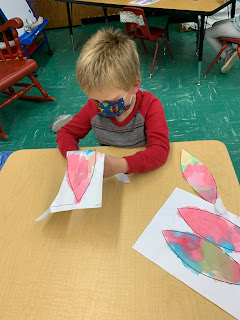 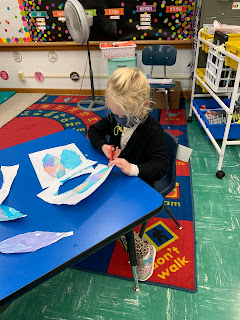 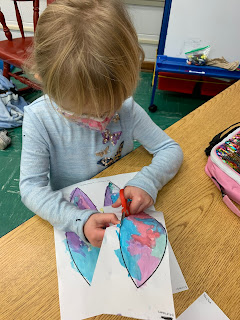 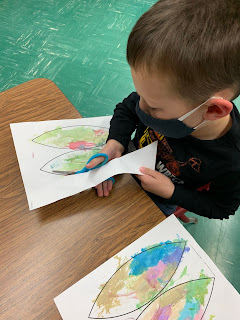 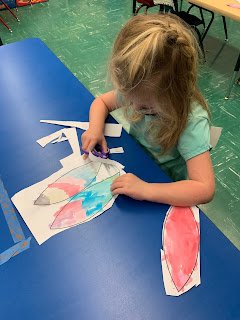 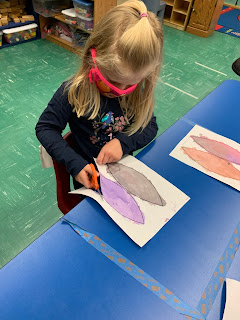 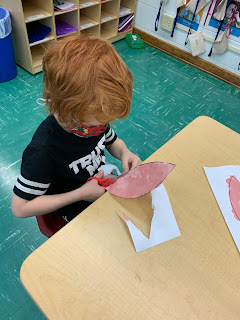 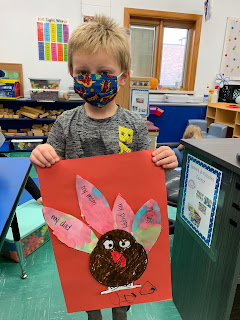 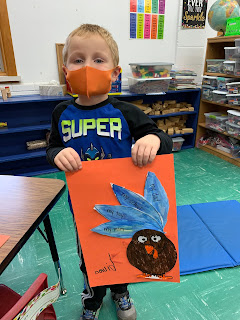 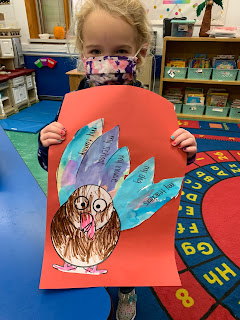 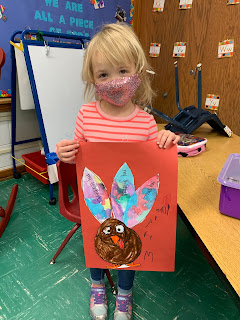 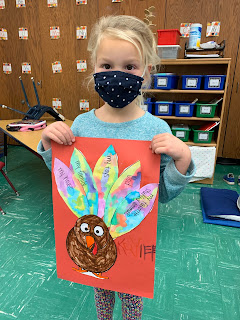 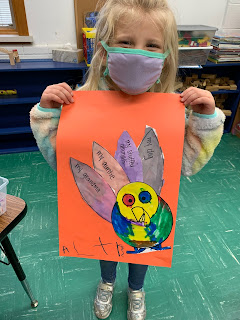 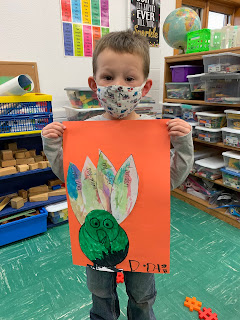 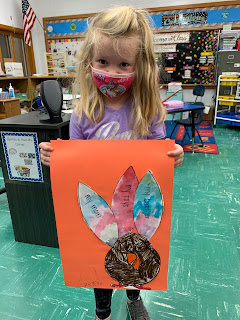 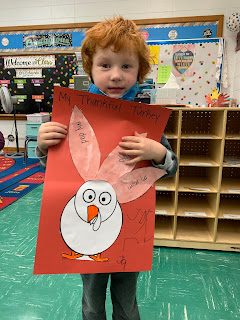